The festive holiday season is almost upon us, this year unwrap the magic of the season with an exciting range of great gifts brought to you by global play and entertainment company, Hasbro, who is committed to creating the world’s best play and entertainment experiences. With a wide selection of options, to surprise and delight, from popular brands including NERF, Play-Doh, Baby Alive, furReal, Transformers, and more plus fun new Hasbro Gaming solutions – there something for each family member, no matter their age, to enjoy this summer! 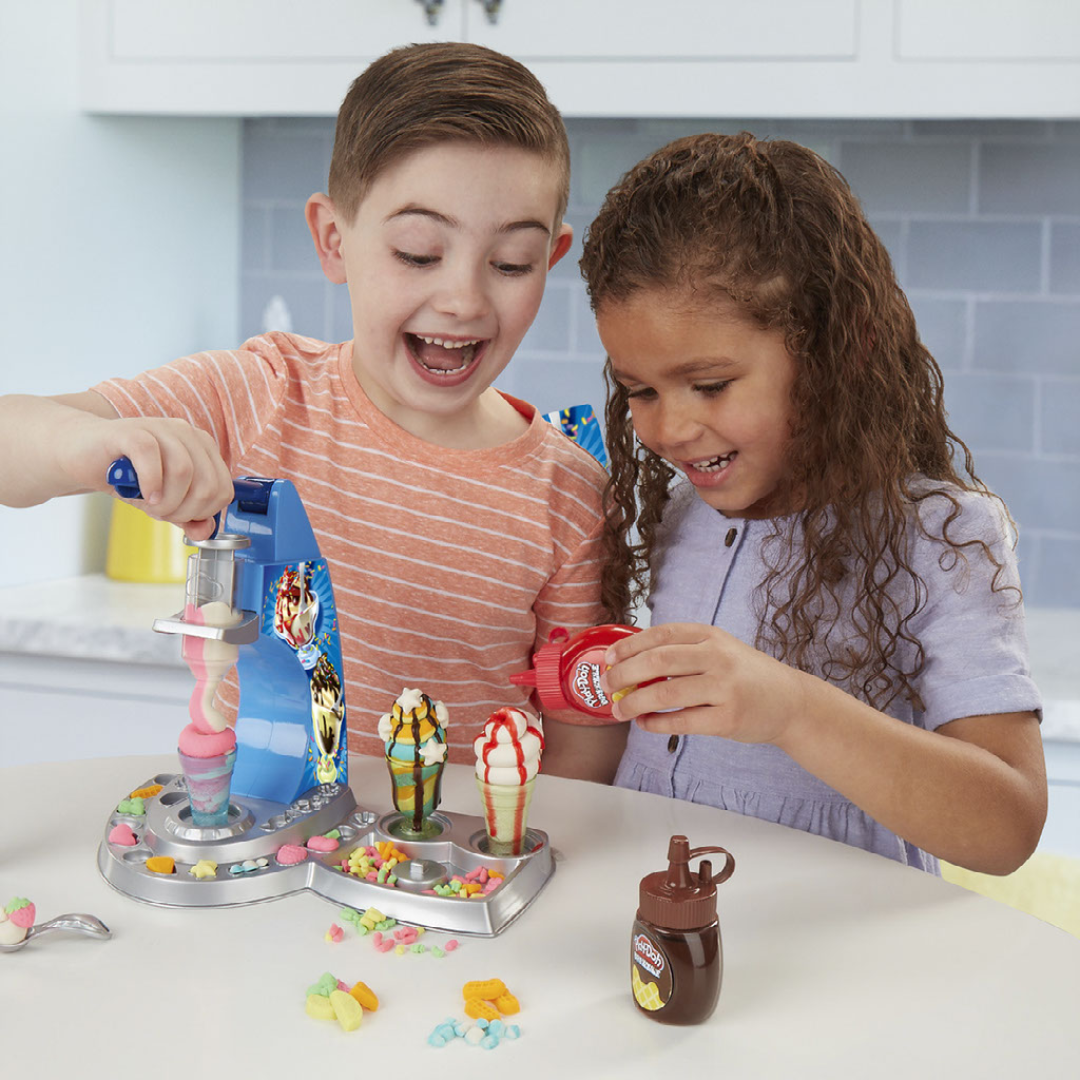 Do you love following Mommy Youtubers?