The Ubbi diaper pail is made of powder-coated steel to achieve maximum odor control. It is equipped with rubber seals that are strategically designed to lock in odors as well as a sliding lid that minimizes air disruption, keeping the smell inside the pail.

To meet the needs of today’s eco-conscious parents, this award-winning nursery essential offers the convenience and value of utilizing any standard trash bag or reusable cloth liner. This feature makes it the easiest disposal system to load, use, empty and clean. Offering a modern and sophisticated twist to a once very industrial product, the sleek Ubbi diaper pail includes a child-proof lock and is available in an array of 12 colors. All the style none of the smell- a promising solution for every nursery. 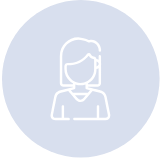 I bought this bin on the promise of "odour free" made as one of its selling features. But this bin stinks with just one nappy in it. I now use it as a normal bin in my office instead and bought the Tommee Tippee Twist and Click instead, works much better. 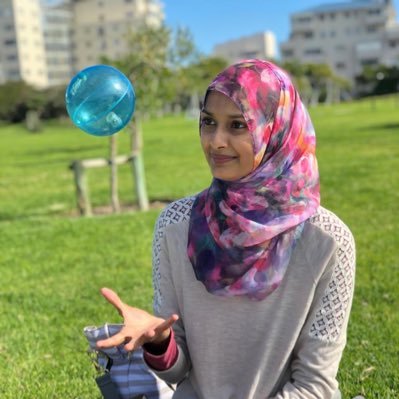 I became aware of the Ubbi bin way before I even started family planning, and even back then I was already in awe with its features. One of my good friends gifted us this bin (as it's quite pricey - but SO worth it!). It keeps all the bad smells in, uses a regular bin bag, and holds quite a number of nappies in (we only empty the bin once a week). It also has a safety lock, which is great because my son can never open the lid! On advice from other moms, I "splashed out" and purchased the Ubbi bin. The bin itself is more expensive than other diaper bins on the market, but you end up saving SO much as you can use any bin liner in this bin. The other diaper bins require special cartridges which cost a fortune!! This bin also does an amazing job as keeping the smells in. I am so glad I went with this option!